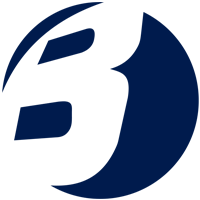 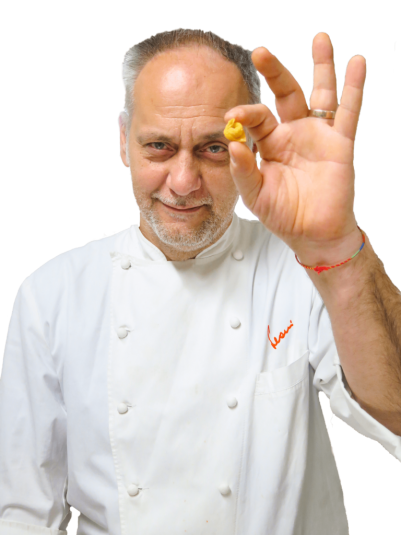 Know about our partnership

From 1998 to 2010 he took part in numerous haute cuisine events, was interviewed on numerous programmes and magazines and taught at the most prestigious national cooking schools such as Gualtiero Marchesi’s ALMA, Slow Food’s Enogastronomic University and the Gambero Rosso School.

In 2010 he was invited by Unipol Insurance to be part of the Porta Europa project, to which he began to devote himself completely, collaborating on the design of everything from furniture to kitchens to bathrooms, to achieve what is undoubtedly his most important professional commitment. From 2012 to 2014 he illuminates the media world with numerous gastronomic, artistic and cultural events and has his Restaurant "Leoni" and the "Osteria di Porta Europa" written about, giving prestige to the New Porta Europa in Bologna and thus responding fully to the difficult project of enhancing the urban area in the fairgrounds. In 2015 he collaborated enthusiastically with the first Home Restaurant in the historic centre of Bologna. In 2016 his overwhelming friend Luca Gardini invites him to collaborate in the start-up of a project full of content, stimuli and passion. So with his brother Gianluca and his friend Luca they inaugurate the "Casa di Mare" in Forlì, a magical place where only short and seasonal fish is cooked and drunk followed by the great Gardini. In the meantime he resumes his collaboration with Gianfranco Vissani for various events and dedicates himself to consulting in the field of catering with the projects that you think are closest to his identity and that stimulate his creativity. Since 2019 he has been conducting the radio and TV programme "Un Cuoco da Leoni" on Punto Radio on air every Thursday morning from 10 am to 11 am. Since September 2019 he has been the reference consultant for the restaurant "Al Pappagallo", a historic restaurant that recently celebrated 100 years of activity and that in 2020 was awarded the prestigious "Il tortellino d’oro" award for the best tortellini in traditional Bolognese cuisine.

He has been interviewed for several national newspapers and he has written recipes for several of them and for some volumes. He has also published a book "IL GUSTO DEL MARE" (THE TASTE OF THE SEA) where he explains and enhances 30 species of fish typical of our Mediterranean sea, among the least used because he is the testimonial of the project "AMO Italiano" precisely to enhance Italian fish products. At EXPO 2015 he was chef testimonial of the national fish product for the Emilia Romagna Region, the Chef to Chef Association and the National Association of Italian Municipalities.

Since 2019 the Chef has collaborated with the food journalist Giovannni Bella for the promotion and enhancement of Italian food excellence in Italy and abroad also through show cooking, frontal and online lessons. For further informations pls write to gbella@gbella.it

MAIN PARTICIPATIONS IN THE CREATION OF NATIONAL EVENTS/GALA EVENINGS FOR SEVERAL CLIENTS INCLUDING:

FROM 2005 TO 2010- Registration of meetings for the "Gambero Rosso Channel" and for "Alice"; both broadcast on the SKY digital platform.

For the "Gambero Rosso Channel", in the theatre of the kitchen, one of the most suggestive places of the City of taste, the best chefs put on stage Italian cuisine: from a real stage surrounded by an amphitheatre full of tables they illustrate their dishes to the "spectators-commensals".

Alice tells the world of cooking through recipes, gastronomic itineraries, typical local products but also through great wines and the great Italian tradition of food and wine and its protagonists.
Since 2010 Chef testimonial of the information program "Informare" produced by Eurofishmarket and broadcasted on the Gambero Rosso Channel and comic character of the Gambero Rosso magazine "Il Gambero Rosso" for the information column on fish products.

Other main television appearances: on Cielo "Master Chef Magazine", on Mediaset "Cotto e Mangiato", on "Eat Parade" and other gastronomic columns on RAI. 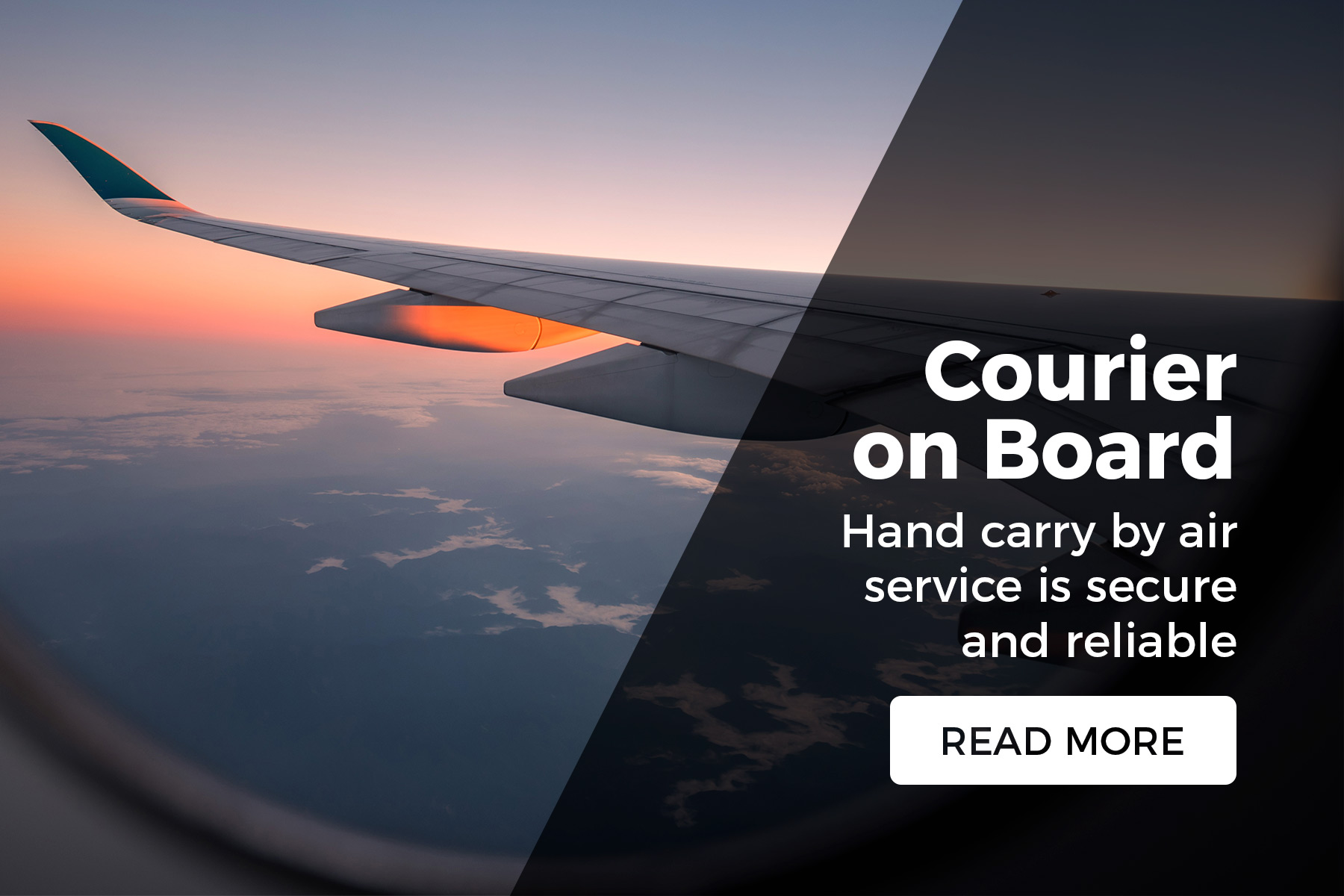